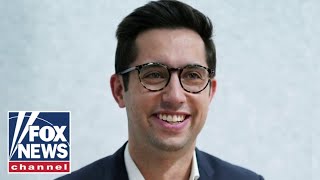 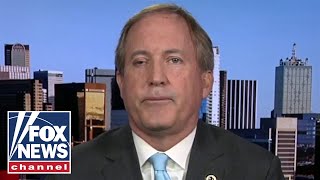 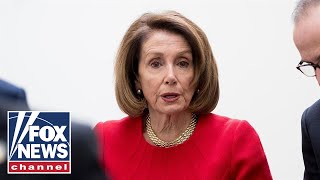 “At the rate we are going, we will begin to run out on Thursday, this Thursday, two days from now,” de Blasio said. “And we will have literally nothing left to give as of Friday.”

The mayor said at his daily briefing Tuesday that the city is ready to start cancelling vaccine appointments.

“If we don’t get more vaccine quickly, a new supply of vaccine, we will have to cancel appointments and no longer give shots after Thursday for the remainder of the week at a lot of our sites,” de Blasio said.

He is calling on the federal government to provide the city with more vaccine doses, and is hopeful that President-elect Joe Biden, who will be inaugurated on Wednesday, will answer his call.

“We need it desperately,” de Blasio said. “A new president I think is going to make all the difference.”

Biden has set a goal of injecting 100 million doses of coronavirus vaccine in his first 100 days in office.

“The pace of vaccination is going faster and faster,” de Blasio said. “Every three seconds a New Yorker got vaccinated as of Sunday.”

So far, a total of 455,737 doses have been administered in New York City since the start of vaccination effort last month.

De Blasio said if the city had the vaccine, they could vaccinate 300,000 people.

On the current schedule, the city is set to get resupplied next Tuesday.

“We have the ability to vaccinate a huge number of people, we need the vaccine to go with it,” de Blasio said. “So right now it is up to the federal government, it’s up to the state, it’s up to the manufacturers to do everything they can to get us the maximum supply.”

The city has four 24/7 mega vaccination sites up and running, along with 15 health department hubs.

New 24/7 sites are also coming soon, including hubs at Citi Field in Queens, the Empire Outlets on Staten Island and Yankee Stadium in the Bronx.